There’s something about an orchestra that’s larger than life. And it's extremely exciting to see songs that you know, and love being covered or re-released with a full symphony orchestra, chamber section or even a string quartet. This list is a collection of ten popular songs that were given a new life with orchestral arrangements. A whole spectrum from official covers to free-time projects is included, with songs ranging from synth-pop to classic rock.

'Lord It's a Feeling' is the final single from London Grammar’s 2021 album, ‘Californian Soil’. The lush sound of London's iconic Abbey Road studios together with the soaring violins, angelic harp glissandi and stacked vocal harmonies add up to a transcendental listening experience.

Leonard Cohen's timeless classic is given a new life with 16-year-old McKenna Breinholt's voice and the Cinematic Pop orchestra. Cinematic Pop is all about classical crossover music, so if you are into this genre, you should check them out.

A classic 80's pop song by a-ha which has influenced many musicians in the generations that came after. In this rendition, the Brooklyn Duo (cello + piano) gets together with Ensemble Connect, to perform an energetic and breathtaking chamber version.

CHVRCHES (pronounced "Churches") is a synthpop group from Scotland. This new arrangement of Chvrches’ hit track Miracle was created by the three band members together with arranger and conductor Paul Campbell.

This is a song about the challenges faced by an immigrant. Originally from Lebanon, Berklee alumina Mayssa Karaa performs her song "Call Me a Stranger" live with Berklee World Strings. Directed and arranged by Berklee professor Eugene Friesen.

German virtuoso violinist David Garret plays 'Dangerous' in his classical crossover album 'Explosive' with the Royal Philharmonic Orchestra. 'Dangerous' is a song by French music producer David Guetta, and the violin-orchestral cover manages to keep the spirit of the original song, adding an extra layer of orchestral goodness.

A song from Doom Days, Bastille’s bestselling 2019 album, the song’s lyrics describe a continued struggle to not be distracted by the problems of the world and to simply enjoy a night out. This rendition is one of the first of the Amazon Originals series, containing similar orchestral covers of popular songs.

In September 2020, Devesh Sodha (media composer) had booked a string session with the Bow Tie Orchestra for a score, but the project had somehow finished off earlier, leaving David with an extra string session to play with. This epic orchestral version of Ocean Eyes resulted

Cody Fry is a Grammy-nominated American singer, songwriter, composer, and producer. In fact, this rendition of the Beetles classic Eleanor Rigby was nominated for the 2022 Grammy awards (which is to be held next month) under the best orchestration category. It features the lonely people choir, a choir of 346 people who have never met in real life.

What is your favorite classical rendition of a popular song? 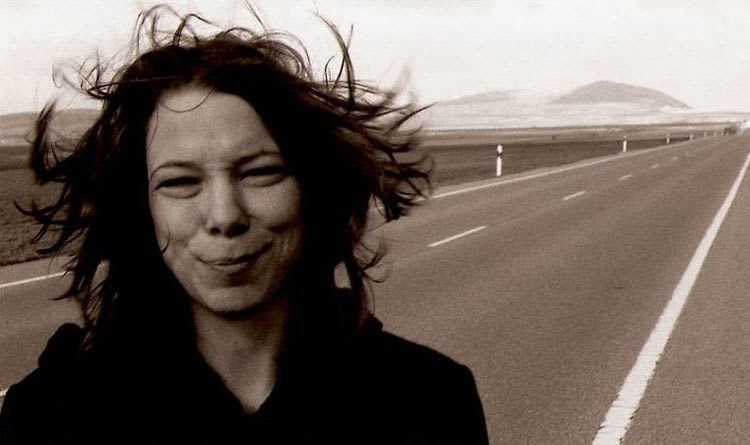 Lhasa de Sela - The Haunting Voice from "When We are Born"